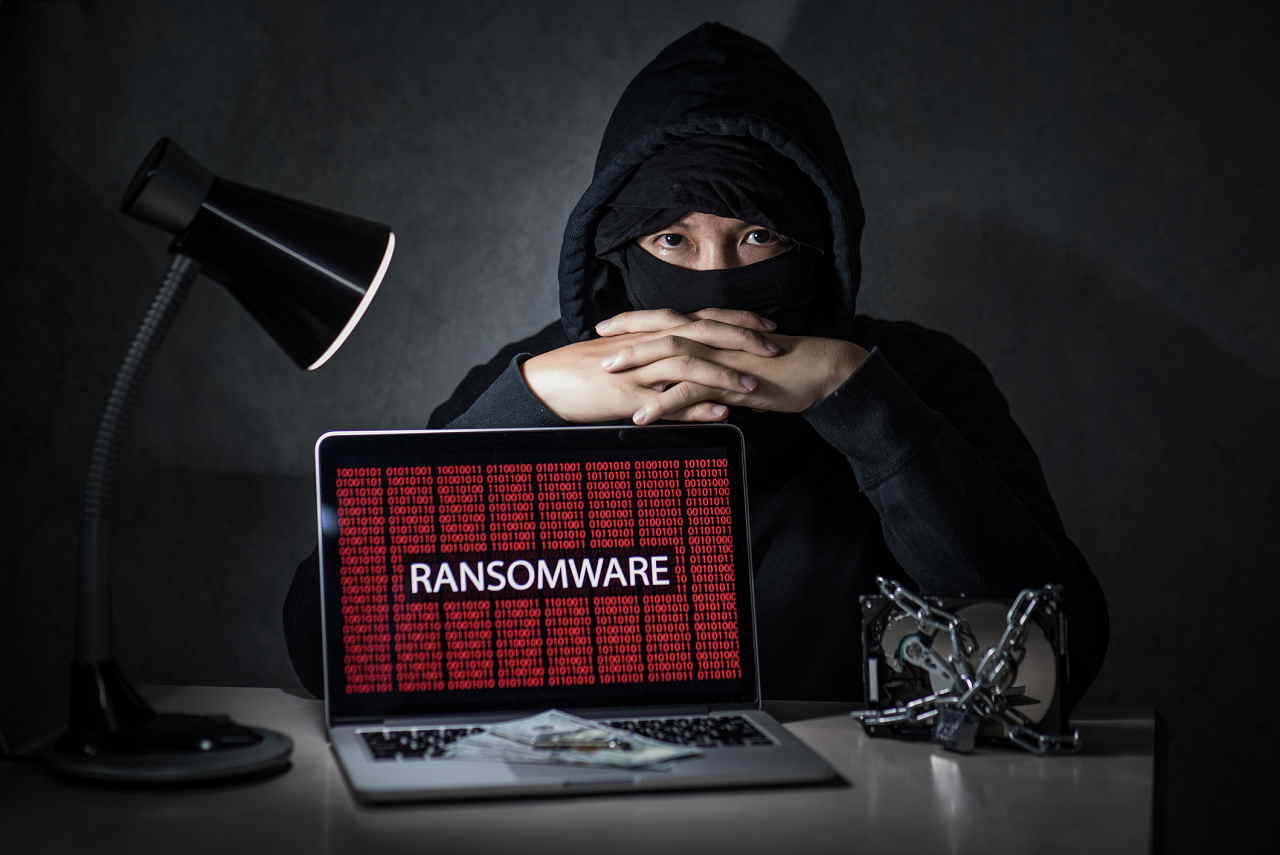 According to CISA (Cybersecurity & Infrastructure Security Agency), Conti Ransomware use increased in 2021, with more than 400 attacks on U.S. and international organizations. In typical Conti ransomware attacks, malicious cyber actors steal files, encrypt servers and workstations, and demand a ransom payment.

According to a recently leaked threat actor “playbook,” Conti actors also exploit vulnerabilities in unpatched assets, such as the following, to escalate privileges  and move laterally across a victim’s network:

If a phishing call is received, users will find that they can't load cited websites, and infected computers from outside media such as USB sticks won't be able to communicate with the servers they're programmed to, effectively containing them for detection and elimination.