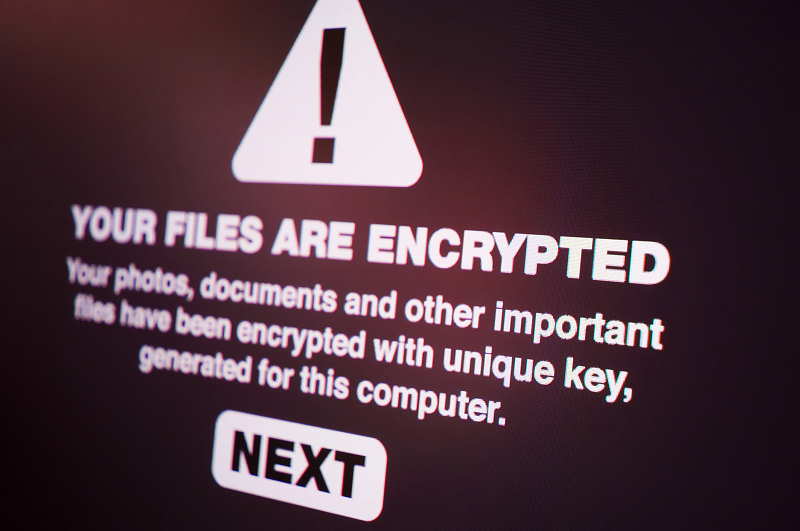 Security provider Blackfog released its 2021 Annual Ransomware Report, showing in 2021 ransomware crews launched a record total of nearly 300 reported attacks, amounting to a 17 percent increase from the prior year. The report assesses ransomware attacks publicly disclosed in 2021 and categorizes them by industry, geography and month occurred during the year. Here are some of the findings:

Protecting your servers and computers from Ransomware has never been more important. Taking mitigating steps to prevent Ransomware include updating your software(s), implement endpoint  detection and response tools such as Hacker Blocker.